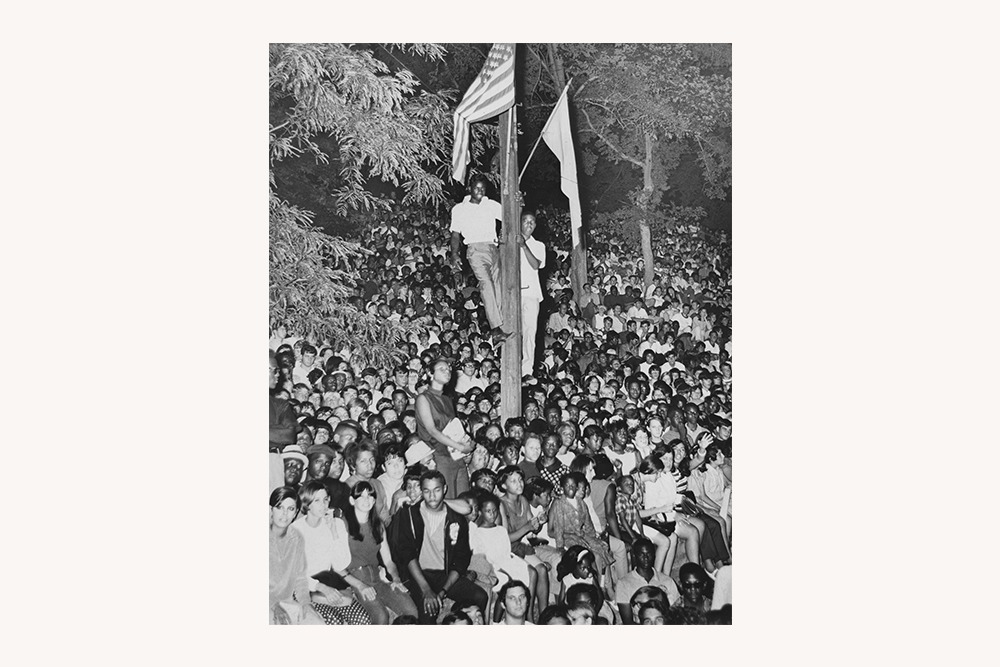 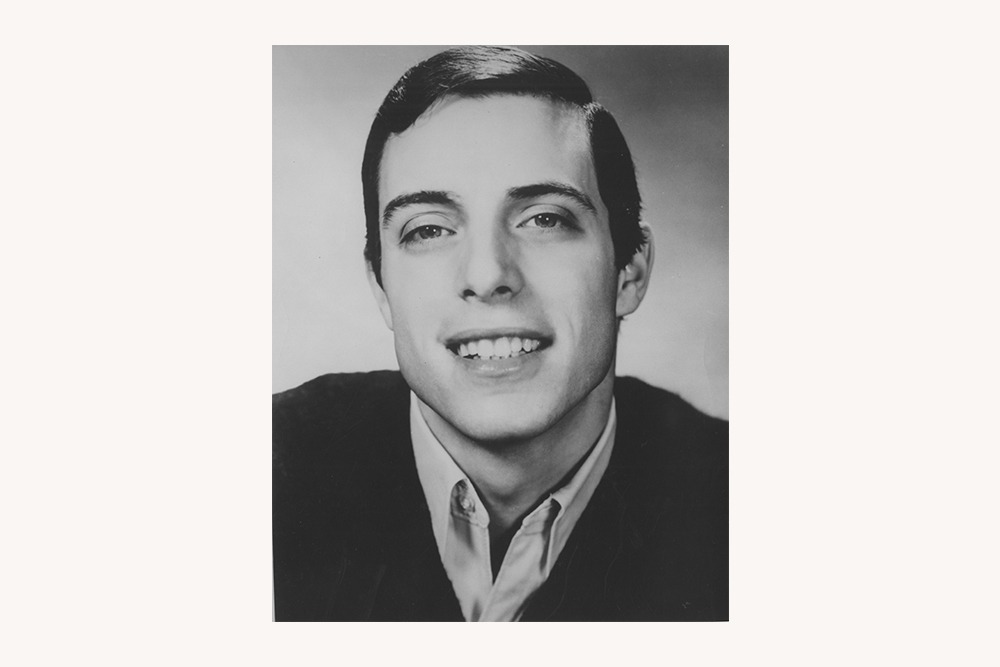 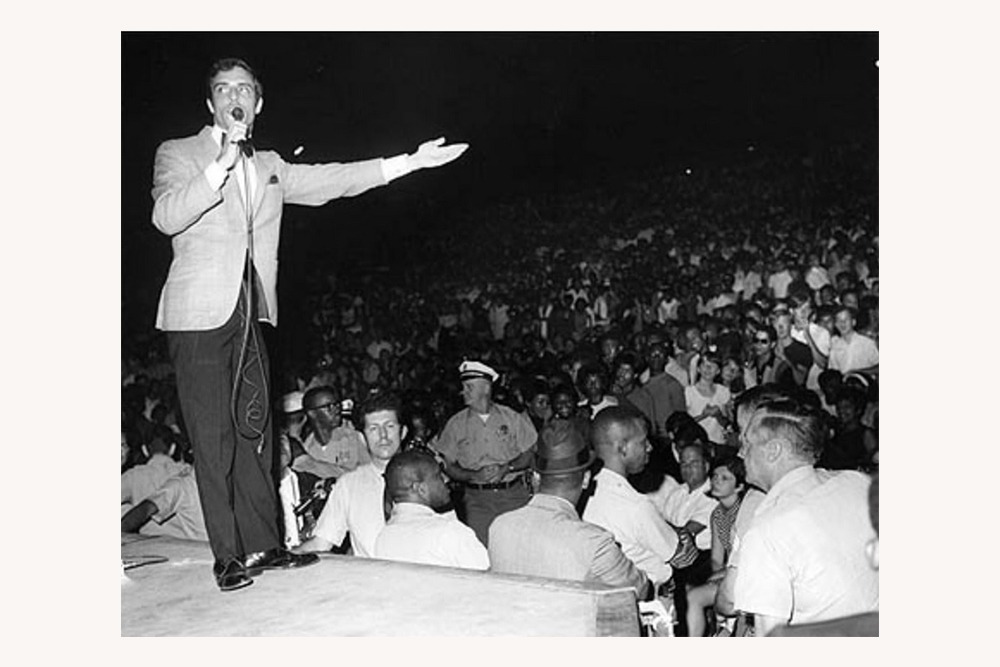 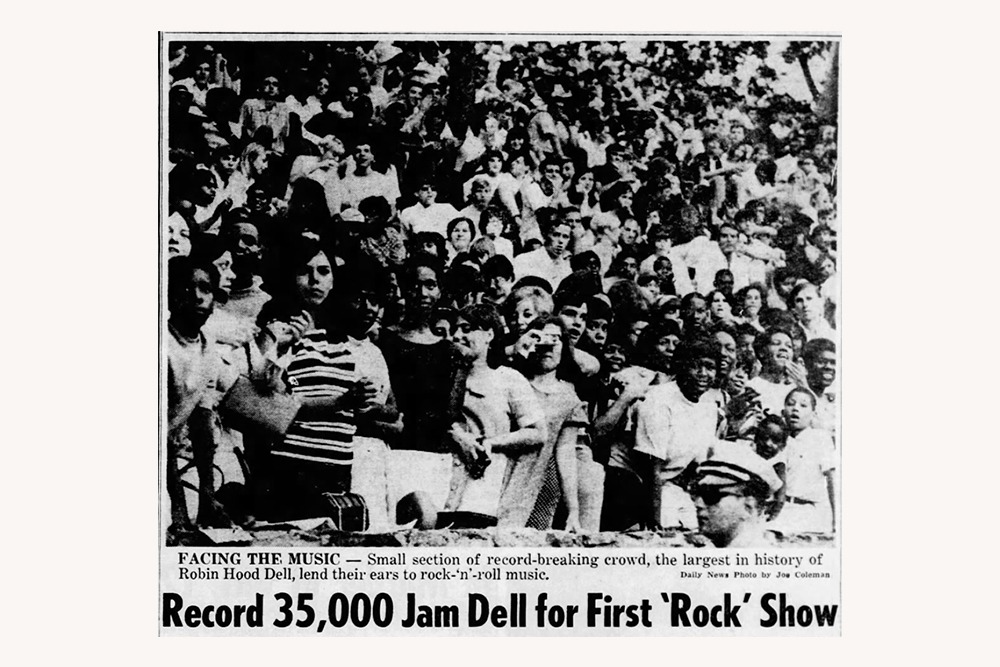 The Robin Hood Dell was built in 1930 as a summer home for The Philadelphia Orchestra, a place where people from all walks of life could hear world-class symphonic music at affordable prices. With occasional exceptions, the repertoire at the Dell was that of the great European masters. Things loosened up a bit in the 1940s, with concerts by popular singers such as Judy Garland and Dinah Shore as well as jazz bandleaders such as Benny Goodman and Duke Ellington, but these were still essentially symphonic concerts—the Orchestra usually opened the program with one or two symphonic works and then provided orchestral accompaniment for the featured artist.

That all changed for one night on August 8, 1967, when the Dell held its first rock 'n roll show. Billed as a “Rock ‘n Roll Jamboree,” the concert was produced and emceed by popular local DJ Jerry Blavat, the “Geator with the Heater,” and sponsored by the Philadelphia Department of Recreation and Fairmount Park Commission in partnership with WFIL-TV. Blavat had a teen music and dance show on WFIL-TV at the time.

The Rock ‘n Roll Jamboree was part of a broader effort by the city that summer to provide entertainment for young people. In a series dubbed the “Total Teen Scene,” the Department of Recreation and Fairmount Park Commission staged dances and concerts at various locations throughout the city, from historic estates in Fairmount Park to local parks and recreation centers. The grand finale for the series was to be the August 8th Rock ‘n Roll Jamboree at the Robin Hood Dell. There was resistance from Dell management, however, who viewed the venue as a bastion of classical music and wanted no parts of a rock ‘n roll show. According to Jerry Blavat, media mogul Walter Annenberg intervened and directed that the show be held. A powerful figure in Philadelphia at the time, Annenberg’s holdings included the WFIL TV and radio stations, the Philadelphia Inquirer and Daily News newspapers, and TV Guide magazine.

Blavat put together an impressive lineup for the show, featuring sixteen acts, a mix of Black and white groups and singers, both national and local recording artists. The latter included the Soul Survivors, Bunny Sigler, Jay & the Technics, and Billy Harner, all of whom were riding high with hit records that summer: the Soul Survivors with “Expressway to Your Heart” (written and produced by the soon-to-be-famous production team of Kenny Gamble and Leon Huff), Bunny Sigler with "Let The Good Times Roll/Feel So Good," Billy Harner with “Sally’s Saying Something,” and Jay & the Technics with “Apples, Peaches, Pumpkin Pie.” Also on the bill were Philadelphia groups the Tymes, who had a big hit in 1963 with “So Much in Love,” and Patti LaBelle and the Bluebells, who had hits earlier in the 1960s with sentimental ballads and doo wop songs and had not yet transitioned into the widely popular 1970s glam rock and soul group, Labelle.

As Blavat recalled recently, each act performed only their hits—one song if that was their only hit, two or three songs if they had that many hits. The Soul Survivors closed the show. Some of the groups had their own back-up bands; for the others, a group led by percussionist Jamo Thomas provided the accompaniment. Thomas was active in Philadelphia and other cities in the 1950s and 1960s and had a hit in 1966 with “I Spy (For the FBI).”

The concert drew a huge crowd, with estimates ranging from 20,000 to 35,000 attendees. (Over 19,000 tickets were sold, but thousands more listened from adjacent areas outside the gates.) “Record 35,000 Jam Dell for First ‘Rock’ Show,” ran a Daily News headline, while a Philadelphia Inquirer headline proclaimed, “Dell Rocks ‘n’ Rolls As 20,000 Teenager Attend Jam Session.” Photos show a diverse, racially mixed crowd, all packed tightly together. After the show, Blavat noted that the concert “gave the kids what they want. That in itself is fantastic. Because of that there was an easing of racial tensions—no incidents, no problems.”

Despite the concert’s success, there was no attempt to present rock ‘n roll again at the Dell until the mid-1970s, when the venue began hosting jazz and popular music concerts after the regular symphonic season concluded at the end of July. It was not until the new Robin Hood Dell West opened in 1976 that rock and pop music became a regular part of the venue’s programming throughout the concert season.

Many thanks to Jerry Blavat for sharing his memories of the 1967 concert.