From the Vault: Bernstein

From the Vault: Leonard Bernstein at the Robin Hood Dell and Mann Music Center 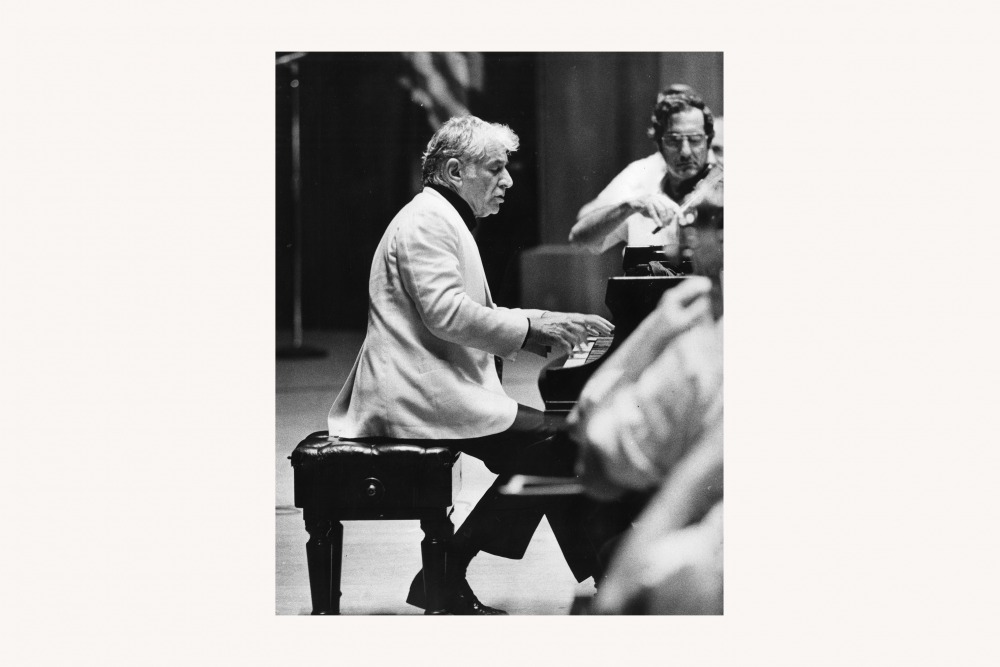 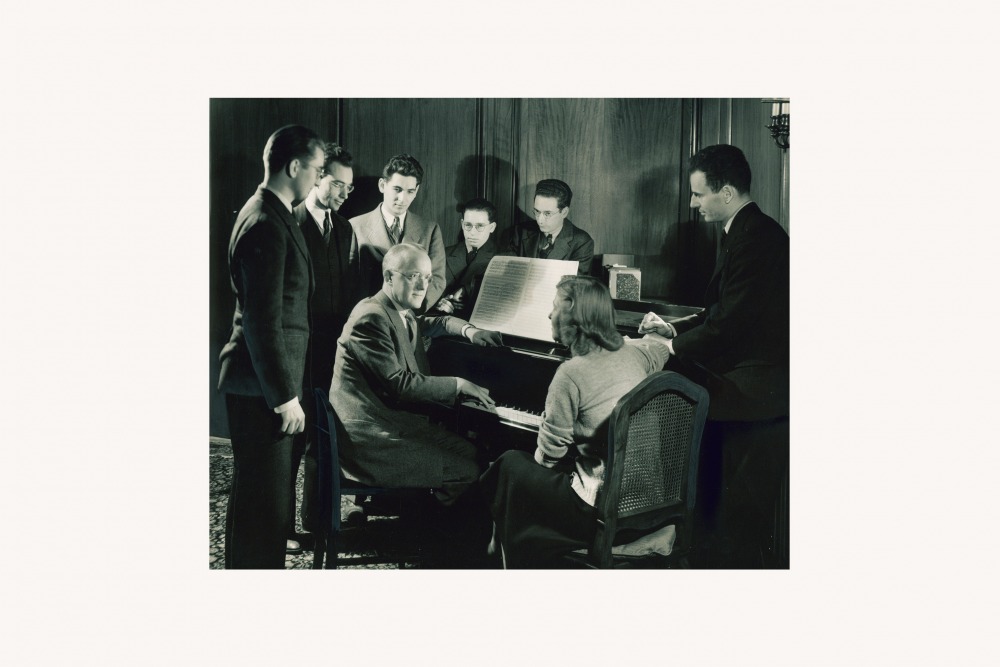 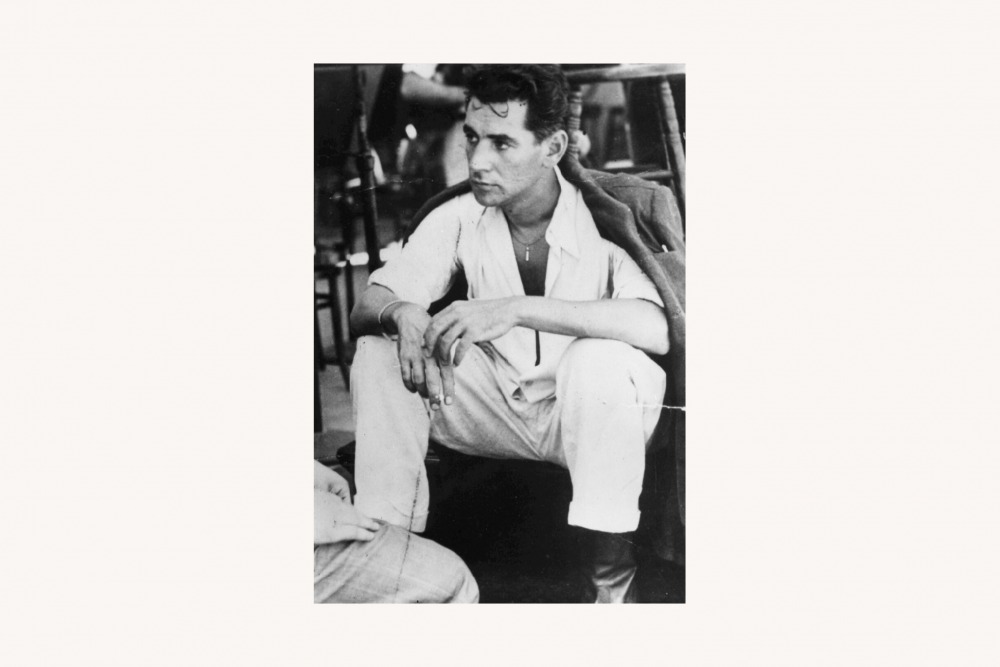 Leonard Bernstein at the Robin Hood Dell, undated (probably 1949 or 1950). Library of Congress. 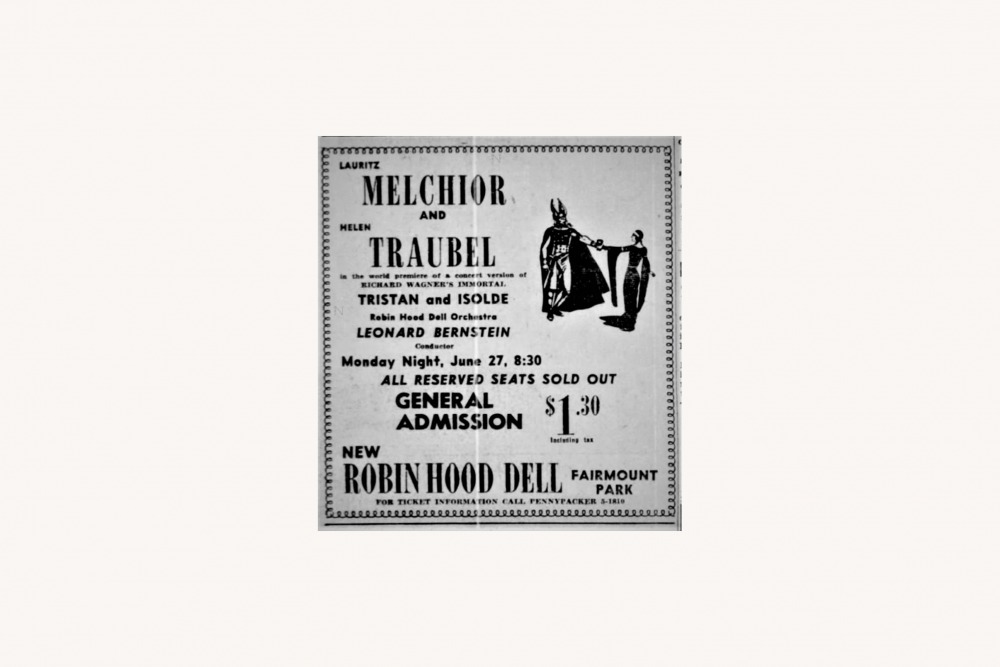 Leonard Bernstein at the Robin Hood Dell, undated (probably 1949 or 1950). Library of Congress.

Bernstein was well-acquainted with Philadelphia when he made his debut at the Robin Hood Dell in June 1949, having studied at the city’s prestigious Curtis Institute of Music from 1939 to 1941 and conducted The Philadelphia Orchestra at the Academy of Music in 1948. As well, two of Bernstein’s conducting mentors—Fritz Reiner and Dimtri Mitropolous—were veterans of the Dell: Reiner, Bernstein’s teacher at Curtis, conducted at the Dell several times in the 1930s and Mitropolous was the Dell’s artistic director from 1945 to 1948.

Bernstein had been an in-demand conductor ever since his legendary debut with the New York Philharmonic in 1943, when his performance as a last-minute substitute for the ailing Bruno Walter created a sensation. By the late 1940s, Bernstein’s star power was such that Dell president and managing director Frederic Mann chose him to lead the opening set of concerts of the 1949 season, a pivotal year for the venue. The previous year, the Dell had suspended its season three weeks early due to lack of funds—Mitropolous made the announcement from the stage on July 17, 1948—and the organization’s entire board of directors resigned in the wake of the financial crisis. It was at this point that Frederic Mann assumed leadership, essentially rescuing the Dell from collapse and directing its financial and artistic operations for the next thirty-plus years. For the 1949 season, Mann oversaw physical improvements to the venue and implemented a strategy of presenting fewer concerts—three per week, down from seven—but with artists of the highest caliber, all at very affordable prices. It is telling that Mann chose Leonard Bernstein to lead the first concerts in this new era for the Dell.

Bernstein conducted the Robin Hood Dell Orchestra over three nights in June 1949: the 27th, 28th, and 30th. Opening night featured the world premiere of a new concert version of Richard Wagner’s opera Tristan und Isolde, with noted Wagnerian vocalists Lauritz Melchior and Helen Traubel, both stars of the Metropolitan Opera. The three-act concert opera took up the entire program. The following night featured several symphonic pieces, including Ludwig van Beethoven’s Piano Concerto No. 1, with Bernstein as conductor and soloist. The June 30th concert featured cellist Gregor Piatigorsky and violinist Nathan Milstein, two of the biggest concert artists of the time, who each played a concerto and then together performed Johannes Brahms’ Double Concerto.

The 1949 concerts set the tone for the longterm success of the revitalized Dell, both artistically and financially. When  the organization moved to a new venue, Robin Hood Dell West, in 1976, Leonard Bernstein was an early guest artist. On July 14, 1976, a month after the Dell West opened, Bernstein was featured as pianist, conductor, and composer, leading The Philadelphia Orchestra in Pyotr Ilyich Tchaikovsky’s Symphony No. 4; George Gershwin’s Rhapsody in Blue, with Bernstein as pianist and conductor; and selections from some of Bernstein’s Broadway musicals, including the “Overture” to Candide and “Symphonic Dances” from West Side Story. Bernstein’s last appearance in Philadelphia was three years later, on August 2, 1979, when he conducted Gustav Mahler’s Symphony No. 9 at the recently renamed Mann Music Center.