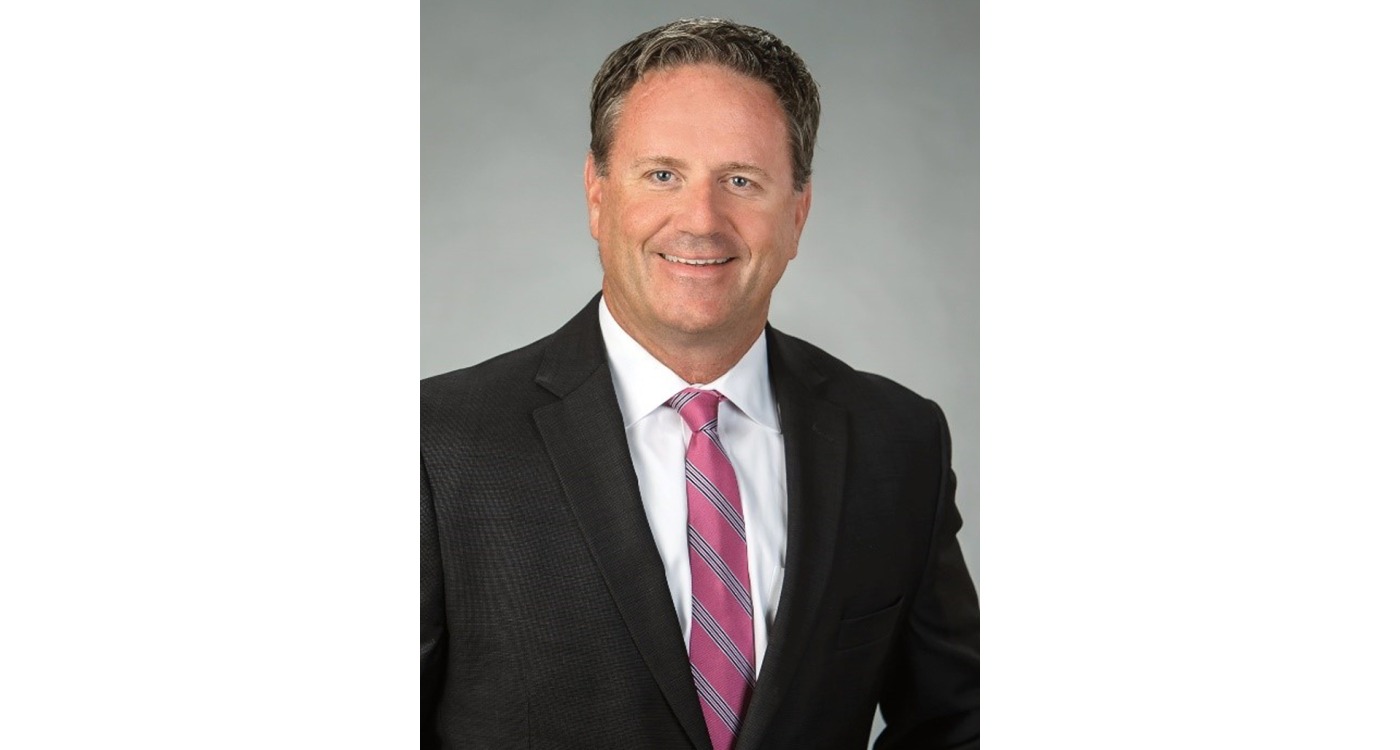 PHILADELPHIA (March 29, 2022) — The Mann Center for the Performing Arts is pleased to announce the appointment of William Gallagher, senior vice president and financial advisor with RBC Wealth Management, to its Board of Directors. Gallagher joins the board with more than 20 years of experience in financial services and leadership throughout the Greater Philadelphia region.

“We are thrilled that Bill has joined our board,” said Catherine M. Cahill, president and CEO of the Mann Center for the Performing Arts. “He brings to us his deep financial expertise and his perspective as a community champion. We are sure to draw on his experience and leadership for both the short and long terms as we steward the Mann as a world-class entertainment destination and a provider of education and community engagement for our neighbors in Parkside and throughout the city of Philadelphia.”

Gallagher has been a financial advisor in the Philadelphia region for more than 23 years. He began his career with Janney Montgomery Scott then Merrill Lynch before moving to RBC Wealth Management in Conshohocken in October 2019.

“The Mann has been a community destination for decades and a leader in arts education, as well. It is a deeply valued civic asset that I am proud to now be a part of,” said Gallagher. “I look forward to doing my part, in collaboration with my colleagues on the board, to ensure its vitality for generations to come.”

Gallagher is a past president of the William Penn Charter School Alumni Society, as well as Vice President of the Philadelphia Little Quakers, youth football program. He has held leadership roles with the Radnor Pop Warner and high school football programs, and he received the Peter and Lynn Samson Award for his commitment to the Radnor Township Youth Lacrosse program.

Born and raised in the Mayfair section of Philadelphia, Gallagher attended William Penn Charter School and earned his bachelor’s degree from the University of Notre Dame. He holds the Chartered Retirement Planning Counselor (CRPC®), Certified 401(k) Professional C(k)P® and Certified Exit Planning Associate (CEPA) designations. He and his wife, Aimée, and their three children, Molly, Will and Kate are residents of Bryn Mawr, Pa.

About the Mann
As one of the foremost outdoor music centers in the country, the Mann Center for the Performing Arts, a leading non-profit organization, has a historical legacy of artistic excellence as a world-class entertainment destination presenting premier artists, now in association with Live Nation Entertainment. Each summer season, renowned symphony orchestras, iconic rock stars and the latest touring artists in indie rock, hip hop, R&B and pop take the stage here. The Mann is the summer home of The Philadelphia Orchestra and has presented critically acclaimed performers in every decade since the 1930s. Located in the heart of Philadelphia’s Fairmount Park, the Mann hosts more than 200,000 visitors annually. Signature concert experiences are surrounded by Philadelphia’s stunning skyline and include seats beneath the Mann’s acoustically acclaimed TD Pavilion; picnics, blankets and music under the stars on its Great Lawn or at the top of the hill at the Skyline Stage; and dining in Crescendo, the venue’s spectacular tented restaurant.  In addition, the Mann’s Education & Community Engagement Program reaches tens of thousands of young people annually through free programming and educational initiatives as well as its virtual Mann Music Room.  For more information, visit www.manncenter.org.