Roots Picnic is back 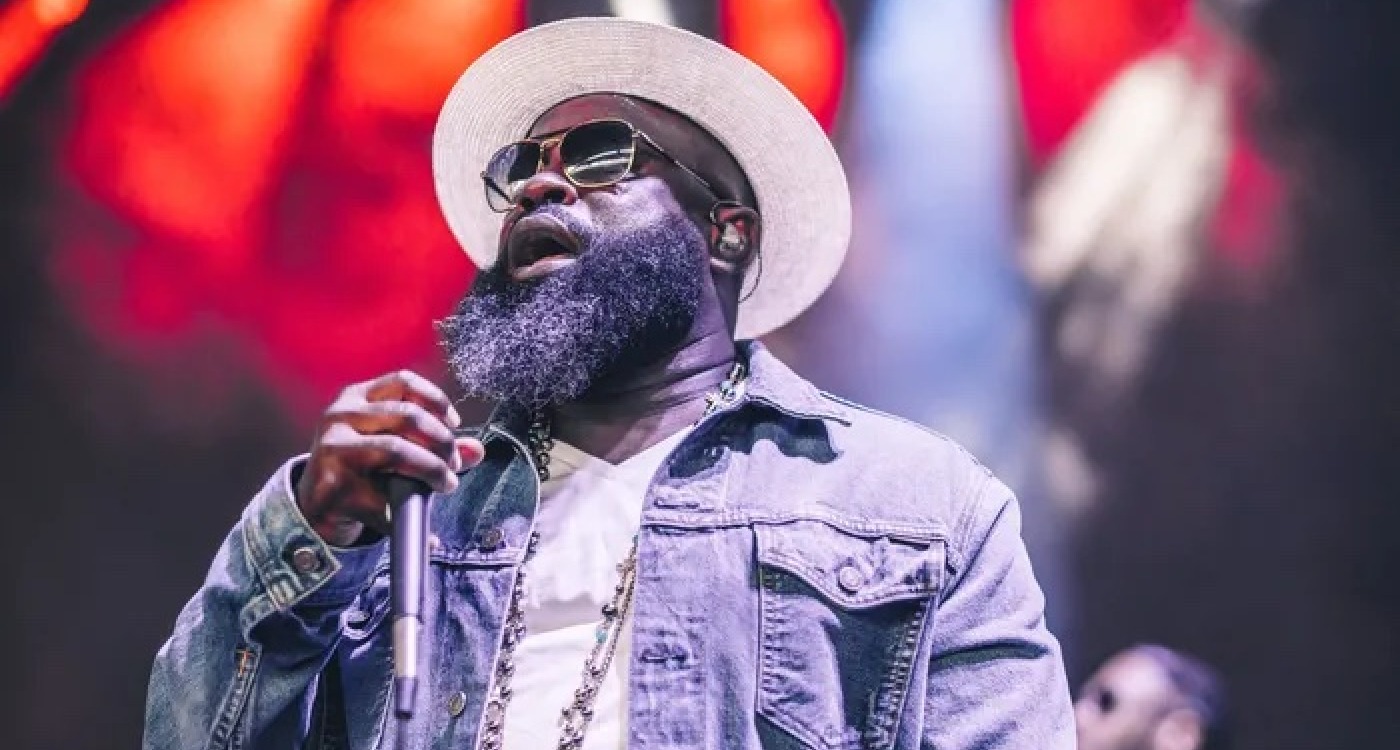 Black Thought at the Roots Picnic at the Mann Center in 2019. The festival returns for two shows at the Fairmount Park venue on Saturday and Sunday.

The festival returns to the expanded campus of the Fairmount Park venue for two days with a stacked lineup.

The Roots Picnic is back, bigger than ever.

How big? When the festival created by Philadelphia’s — and the world’s — most beloved hip-hop band debuted at the Festival Pier in 2008, “2,000 people showed up in a parking lot,” Roots manager Shawn Gee remembers.

Over the course of a decade on that Penn’s Landing blacktop, the Picnic quintupled in size. And when rapper Tariq “Black Thought” Trotter and drummer Ahmir “Questlove” Thompson and crew moved to the Mann Center in 2019, it exploded, drawing over 22,000 to the campus of the Fairmount Park venue.

This weekend, the festival will return after two virtual-only years. More than double in size, it’s now a two-day event with four stages spread throughout the expanded Mann campus.

The first day of the fest — when The Roots and Blige’s set will close the show on Saturday night — will be livestreamed on YouTube.

“We’ll probably — knock on wood — have upwards of 60,000 tickets sold across the weekend,” says Gee, the founder of Live Nation Urban, the Los Angeles-based division of the concert promotion behemoth.

Gee puts on festivals around the country like H.E.R.’s Lights on Festival in California and Mary J. Blige’s Strength of a Woman, which debuted on Mother’s Day weekend in Atlanta.

All those fests have a shared focus: “Black culture from a Black perspective,” says Gee. The Roots Picnic is the model and originator, the shining star in the LN Urban constellation.

“This is the Philadelphia festival for Philadelphia by Philadelphia,” says Trotter, talking on the phone from his office at 30 Rockefeller Center before a taping of The Tonight Show Starring Jimmy Fallon last week.

This year, it will be done with many nonmusical attractions. The Skyline Stage will be the Podcast Stage, programmed by Philly hip-hop personalities Wallo267 and Gillie Da King, with highlights including Questlove Supreme and Jemele Hill interviewing North Philly hoops legend Dawn Staley.

Roots Picnic weekend will also include a series of events around Philadelphia.

Click here to read the full article on The Philadelphia Inquirer.