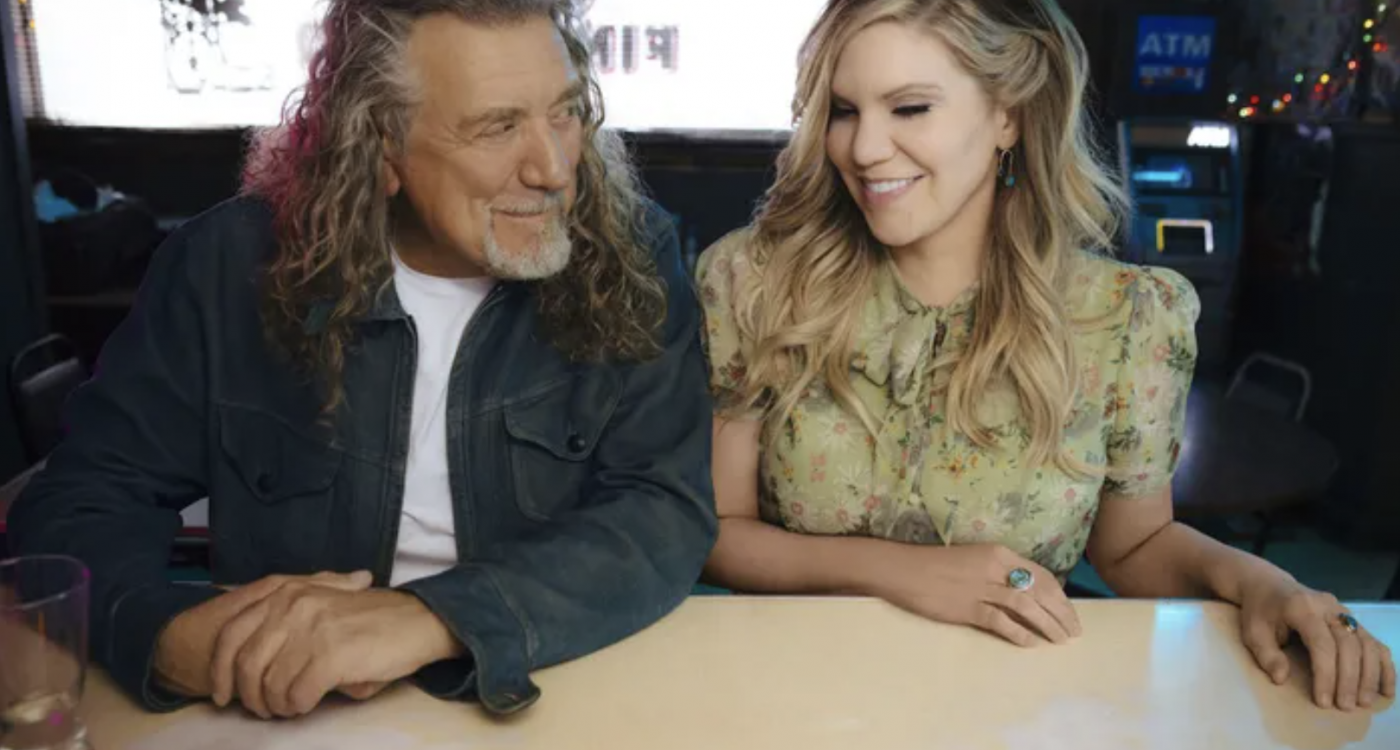 Robert Plant and Allison Krauss' 'Raise The Roof' is their first album in 14 years. They are playing the Mann Center in June.

The duo that won big at the Grammys for 2007's Raising Sand has reunited and will perform in Philly in June.

Robert Plant and Alison Krauss have released their first album together in 14 years, and the duo will embark on a 2022 concert tour that comes to the Mann Center in Fairmount Park on June 12.

Raise The Roof is the former Led Zeppelin-frontman and singer’s follow-up to 2007′s Raising Sand, whose gorgeously atmospheric blend of American and British roots music styles sold over a million copies and garnered Grammy awards for album and record of the year.

Raise The Roof, which wrapped up recording sessions in Nashville in the days before the pandemic shutdown in 2020, reunites Plant and Krauss with Raising Sand producer T-Bone Burnett.

The album is a sensual, spirit-lifting mix of country, blues, soul and English folk that again captures the unique chemistry between the two singers. It contains one new Plant-Burnett composition along with covers of songs by Merle Haggard, Allen Toussaint, Calexico, Ollabelle Reed and Geeshie Wiley.

The lead single from Raise The Roof is “Can’t Let Go,” a song written by Randy Weeks that was popularized by Lucinda Williams, who sings back up vocals on Plant and Krauss’ version of Brenda Burns’ “Somebody Was Watching Over Me.”

Plant and Krauss will perform together backed by an all-star band from the Sound Emporium in Nashville in a livestream at 1 p.m. Friday that can be viewed on both of the singers’ YouTube channels.

Tickets for the duo’s show at the Mann go on sale at 10 a.m. on Dec. 3. See PlantKrauss.com for details.

With the addition of the Plant-Krauss show, the 2022 schedule at the Mann is filling in. The season kicks off with alt-J and Portugal. The Man plus Cherry Glazerr on April 13. The Bill T. Jones and Arnie Zane Deep Blue Sea dance performances in the Mann’s intimate Downstage setting that were originally scheduled for 2020 are set to happen on April 29 and 30.

This week, Tears For Fears and Garbage were announced for June 21. Tedeschi Trucks Band, Los Lobos and Gabe Dixon play on July 8. And the Pet Shop Boys-New Order double bill that was also originally slated for 2020 is on the schedule for Sept. 25.

The Plant-Krauss album is a highlight of a busy Friday, release schedule, including two Philadelphia-connected collections of note..