When are Philly concerts coming back? There’s good news and bad news. 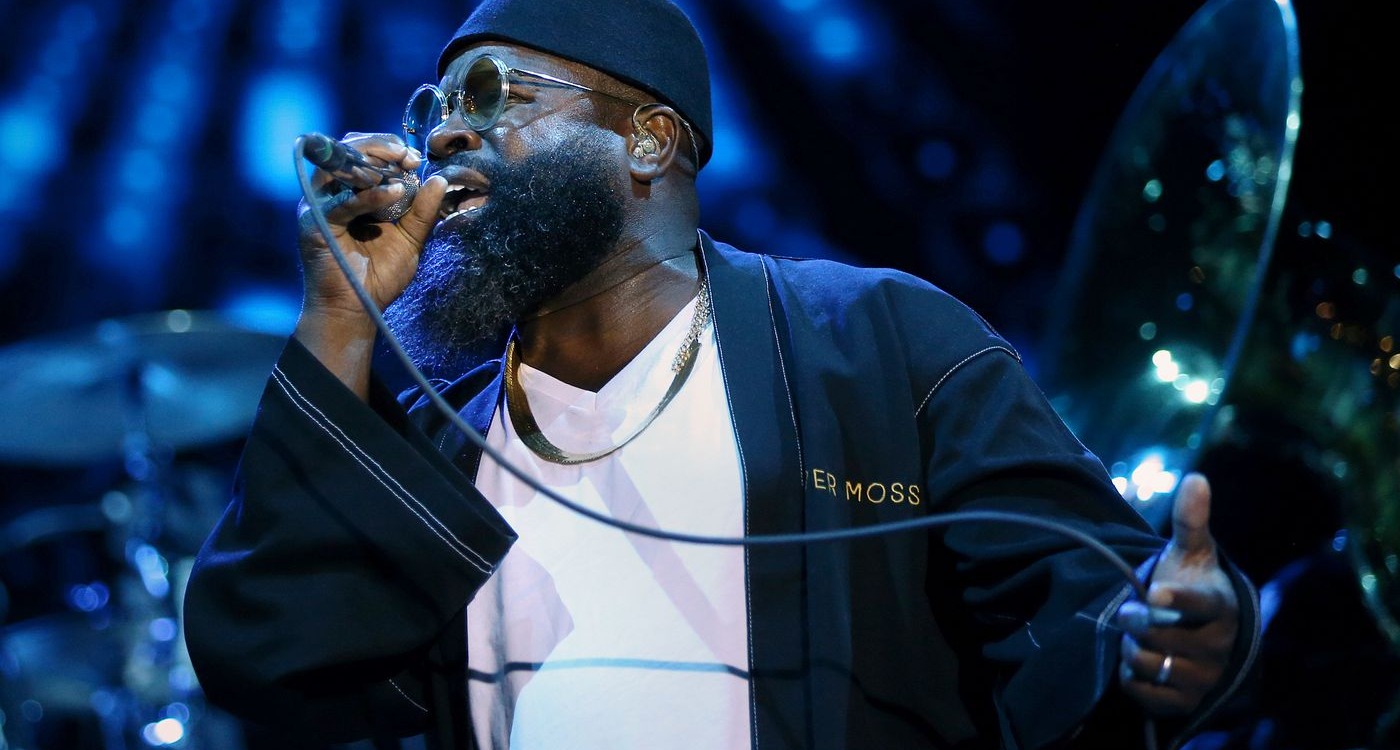 Black Thought performs with The Roots during the annual Roots Picnic at the Mann Center in June 2019.

Live music lovers have had to content themselves with next to nothing for nearly a year since the COVID-19 pandemic stopped the music business in its tracks. So when, oh when, are concerts coming back?

First the good news: Venues and promoters are hopeful that outdoor shows with mid-level indie rock acts could happen this summer. And — with a close eye on the progress of vaccine distribution and an expected loosening of crowd-size limitations — new tours are being tentatively booked at indoor indie venues for the fall.

Sean Agnew, who books Union Transfer, says “it’s not absurd to think there could be some masked and distanced outdoor concerts in June.”

Indoor shows present more of a challenge. “We’re still a little rattled by the idea of welcoming people through our doors,” says Agnew, who has 200 shows tentative for 2021 and 2022. “Most of those artists want to wait and see what happens with the case rate and vaccine deployment over the next two or three months.”

World Cafe Live founder Hal Real has a slate of unannounced bands penciled in for October and beyond, though he won’t reveal names. “I don’t want to jinx it,” he says.

Christianna LaBuz, who books City Winery in Center City, said that to make shows work economically, the venue would need to be allowed to reach 50% capacity. (Philadelphia currently limits indoor venues to 10%.) With that, the CW’s two rooms could be busy in September. “We’ll ramp up quickly as long as Save Our Stages funding is received and Philadelphia is on its way to getting people vaccinated.”

“The return of traditional touring — and I’m talking about really big tours, like arena and stadium tours — will start in January or maybe at the very end of this year,” says Dave Brooks, who covers the concert industry for Billboard. (Live Nation, which books the Met and many Wells Fargo Center shows, did not respond to requests for comment for this story.)

All eyes on The Weeknd

The belief that bands and fans will be comfortable indoors in crowded spaces by 2022 has been strengthened by the reaction to The Weeknd’s After Hours tour, which kicks off next Jan. 14 in Vancouver and comes to the Wells Fargo Center on April 3, 2022.

Tickets went on sale the morning after the Canadian R&B singer headlined the Super Bowl halftime show. “Everybody’s watching what happens with The Weeknd, and it’s selling really well,” says Brooks. “They’ve already sold a million tickets, which is always a huge milestone.”

The expectation is that other big draws, like Taylor Swift and Bruce Springsteen & the E Street Band, will follow in announcing 2022 tours once experts decide crowds can safely gather at near-capacity levels. “I was talking to a major [booking] agency today,” Brooks says. “And they have 40 heritage acts, classic rock, and soul and R&B bands, who are ready to go in 2022.”

The bigger the show, the more advance planning it takes, and the longer it will take to set things in motion once the pandemic seems under control. “It’s not like flipping a switch,” says World Cafe Live’s Real. “You have to ramp up.”

That means big indoor dates like Justin Bieber at the Wells Fargo Center on July 11 or Alicia Keys at the Met on Aug. 7 are unlikely to occur. But there’s still hope that outdoor and amphitheater shows can be staged when the weather is warm.

“We can’t wait to welcome everyone back to the Mann,” said Anthony Slade, the COO and head of the Venue Reopening Task Force for the city-owned Mann Center, whose main partner on pop shows is Live Nation.

Shows rescheduled from last year like the Roots Picnic (tentatively June 5) and Wilco and Sleater-Kinney (Aug. 22) are still on the schedule, and the Mann has prodigious social-distancing potential with its vast, 22-acre campus.

But the season is uncertain. “It’s still too early to know what a definitive timeline might be,” Slade said. “But we are working closely with our partners and city officials to plan for everything imaginable to ensure that the Mann is ready to safely open ... when that time does come.”

Slade said the Mann is also exploring the idea of hosting performances from the TD Pavilion stage that could be livestreamed, perhaps with “small, in-person audiences that might range from a few hundred people up to 2,000,” in line with city guidelines.

The Firefly Festival, which is held each June in Dover, Del., is not expected to happen this year. (A representative for AEG Presents did not return a request for comment.) But there are still hopes for outdoor gatherings happening later in the year, like the New Orleans Jazz & Heritage Festival (Oct. 8-17).

And the same goes for Made in America, Jay-Z’s Labor Day weekend hip-hop fest.

“We hope we’re there,” a spokesperson for Jay-Z said and released this statement to the Inquirer: “Jay-Z and Roc Nation are making every effort to produce Made in America for the thousands of fans who have celebrated music and culture on the Benjamin Franklin Parkway for years. ...As we continue to keep informed on all health and safety measures, guidelines, and mandates and work with local officials, we look forward to returning to the city we love.”

Xponential Music had already pushed back its timing from late July to the fall to avoid the blistering heat of summer, said Roger LaMay, general manager of WXPN-FM (88.5). The festival, now slated for Sept. 17-19 at the BB&T Pavilion and Wiggins Park in Camden, is being booked “with fingers crossed,” he said.