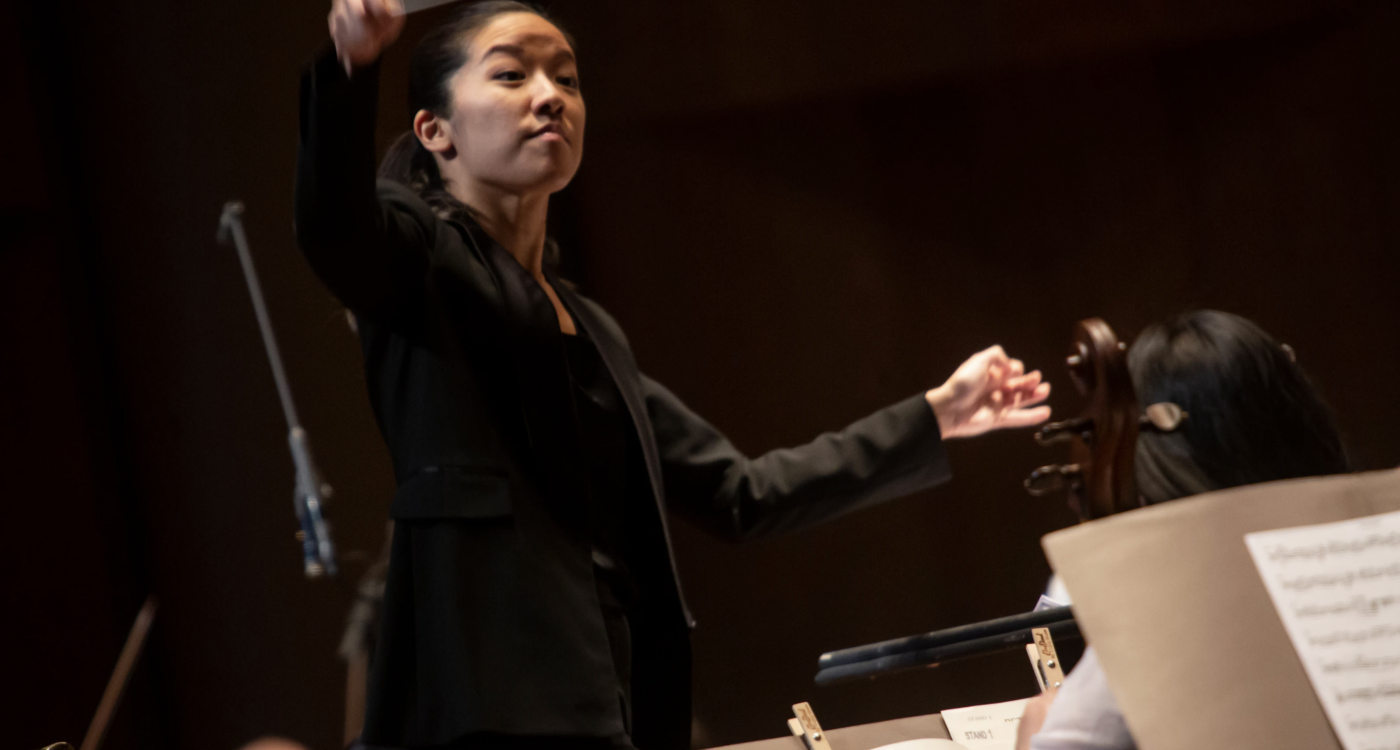 The orchestra looked to its own ranks for a violin soloist in a popular showpiece.

There was no star soloist, no splashy premiere of a newly commissioned work. Still, when the full force of the Philadelphia Orchestra rolled off the stage of the Mann Center on Friday night, it was like hearing our recent reality shift expressed in sound. In COVID-19 times, every orchestra concert seems like a miracle.

The Philadelphians arrived in Fairmount Park after their annual summer residency in Vail, Colo., for a condensed version of the usual Mann recipe: Thursday brought the traditional Tchaikovsky and fireworks, Friday some classics, with Saturday ending the three-concert run in a live-to-screen performance of the score to Toy Story.

The orchestra also performed a free concert in May at the Mann for first responders. Even so, the handful of appearances this year is a far cry from the 12 or 18 concerts the Philadelphia Orchestra once played in the park each summer, or even the half-dozen of recent years.

If Friday night’s concert didn’t have any obvious star power, it did carry the subtle theme of uncovering value in the overlooked.

It’s not every day that an orchestra puts its principal second violinist in the concerto spotlight. And yet here we were with the showy Saint-Saëns Introduction and Rondo Capriccioso in A Minor played by the orchestra’s own Kimberly Fisher. It’s not wise to think that the charisma needed in a concerto exists in every corner of the orchestra’s ranks. Soloist and ensemble player are different jobs.

This, though, was the happy case of a piece and personality well-suited to each other. Fisher was at her best in passages that highlighted her sound, rich and saturated. She’s a bigger player than you might sense from her usual perch, and she managed some sections of penetrating meaning and great sweetness.

The orchestra’s assistant conductor, Erina Yashima, was on the podium, and it was an evening for her to explore her range. Jessie Montgomery’s Strum is the most amiable of pieces, fresh and always moving. It’s short — about eight minutes — and it would be nice to see the orchestra less often representing female composers by giving them the short-work slot on the program. Strum, though, does cover some emotional ground, and I was particularly moved by a middle section that was slower and somewhat noble in feel.

Yashima found and polished the most balletic aspects of Samuel Coleridge-Taylor’s effervescent Petite Suite de Concert (1911). The conductor is clearly developing a rapport with the ensemble. She knows just how far to push beyond this orchestra’s tendency to wallow in its own glorious sound.

She was able to bring touches of personalized interpretation to Mussorgsky’s Pictures from an Exhibition (in the usual Ravel orchestration), which is not an easy thing to do on limited rehearsal time. Yashima beautifully realized the character of each section. You had to admire her confidence in the penultimate movement, “The Hut on Fowl’s Legs (Baba Yaga).” It was a bit of a risk to take the edgy tempo she chose, and it paid off in terror of the best kind.

Read the full article on The Philadelphia Inquirer.