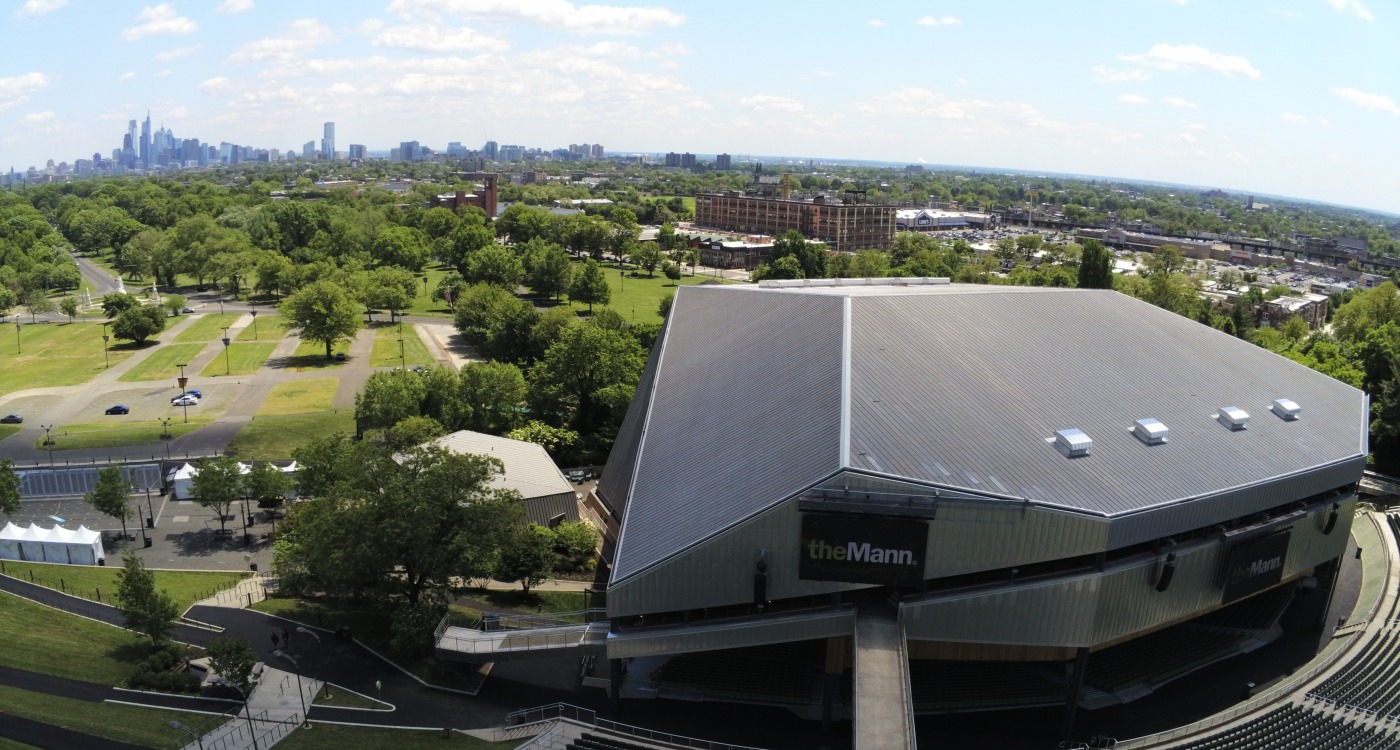 The Mann Center for the Performing Arts announced Wednesday it is canceling its traditional summer season for the first time since the nonprofit moved to its Fairmount Park facility in 1976.

The suspension comes as a result of the Covid-19 pandemic, the venue said. The Mann is projecting $23 million in lost revenue from the season cancelation and is facing a $2 million deficit in its operating budget for fiscal year 2021.

As such, the organization has launched the Let the Music Play Resiliency Fund to help fill the gap. The emergency fund will go to support the Mann’s annual operations and ongoing community engagement and education initiatives. More than $400,000 has already been raised toward the $2 million goal.

“While it is a heart-wrenching decision, it is one we share with arts and culture organizations across the region and around the world,” the Mann’s CEO Catherine Cahill said in a statement about the season interruption. “It is very clearly the right thing to do for the safety and well-being of our artists, patrons, volunteers and Mann team – which is always our top priority.”

She added the organization is already building “a blockbuster season” for 2021, calling the suspension “an extended intermission.” More than 50% of the shows slated for 2020 have already been rescheduled to play at the Mann next year.

The Mann has capacity for over 14,000 and welcomes more than 200,000 guests annually. Before the pandemic, the Mann employed 35 people as of March.

As a nonprofit, the center relies on a mix of rentals, public funding, donor contributions and revenue from ticket, parking and concession sales. Following decreases in each of its revenues and further anticipated losses, the Mann implemented a “stepped expense reduction plan” that included cuts to staff hours, salaries, furloughs, spending freezes, and additional cost-cutting measures.

“Even with this level of shared sacrifice, there remains a $2 million gap that we must fill in order to ensure the long-term financial strength and viability of the Mann,” Cahill said. “This is not an insurmountable situation by any means, but it does mean we must address the problem now.

In fiscal year 2018, the nonprofit posted total revenues of more than $19.1 million, according to its most recent 990 form.

The nonprofit has roots to Philadelphia and The Philadelphia Orchestra dating back to 1930. After consulting historians for the orchestra and the nonprofit, the Mann is “nearly certain” there has never been a similar season interruption in its 90-year history, though specific evidence isn’t available, said spokeswoman Christine Reimert. The Fairmount Park venue now serves as the summer home of The Philadelphia Orchestra, which had already called off its summer performances at the Mann last month.

The canceled 2020 season comes at a time when the Mann had teamed up with live entertainment company Live Nation for a new multi-year partnership to elevate the guest experience at the open-air music center. The entities announced the collaboration in March, about two week ahead of Covid-19 related shutdowns in Philadelphia.

The summer lineup from the partnership originally included HoagieNation 2020, a May 23 event meant to feature hoagie tastings and performances by Hall & Oates, Squeeze and The Hooters; Rebelution's Good Vibes Summer Tour 2020 on May 30; and Goo Goo Dolls: The Miracle Pill Summer Tour on Aug. 22.

The two groups teamed up in 2019 to produce the festival-style Roots Picnic, which sold out and brought 25,000 visitors to the Mann’s campus. The event was meant to return to Fairmount Park this year on May 30, featuring big-name artists like Meek Mill, Summer Walker and Dababy.

Despite the loss of in-person programming, the Mann’s Education and Community Engagement team debuted a virtual Mann Music Room when the pandemic hit. The online experience features local artists and has released weekly episodes since March 23 that are targeted at young music learners. The initiative includes a six-lesson global music curriculum for kids in kindergarten through sixth grade.