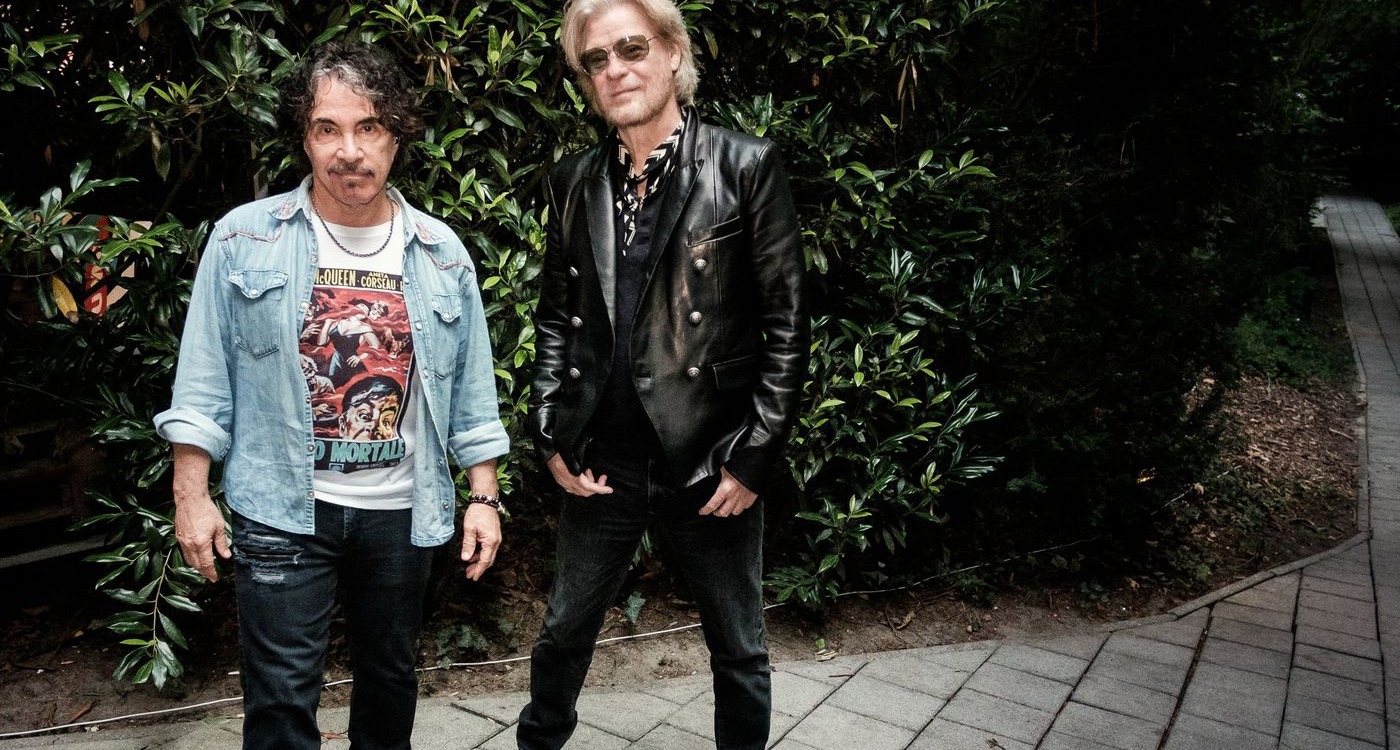 The Memorial Day weekend music (and food) festival, headlined by Daryl Hall and John Oates, will move to a new venue, the Mann Center, on May 23. The all-day, multistage event took last year off after being staged in 2017 and 2018 at the defunct Festival Pier at Penn’s Landing.

Hall & Oates — Philadelphia’s only Rock and Roll Hall of Fame members to be inducted as performers — top the bill, but they’ll be joined by a number of other vintage hit makers.

Among them: New Wave-era British pop band Squeeze, fronted by the songwriting team of Chris Difford and Glenn Tilbrook; recent Marian Anderson Award winners and “Jungle Boogie” creators Kool & the Gang; the Hooters, the Philly pop-rock band led by Eric Bazilian and Rob Hyman, celebrating the 35th anniversary of their 1984 breakthrough Nervous Night; and Blues Traveler, the Princeton, N.J., band whose 1994 hit “Run Around” has found new life through a television commercial for a bank.

Also on the bill are the Soul Survivors, the Sound of Philadelphia stalwarts whose 1967 hit “Expressway To Your Heart,” penned by Kenny Gamble and Leon Huff, is about getting stuck in traffic on I-76 — the road many concertgoers will take to the show. Singer Charlie Ingui has carried on since his brother in the band, Richie Ingui, died in 2017.

The hoagie-ness of Hoagie Nation is manifest in “Hoagie Happy Hour,” featuring free food from 20 local delis in an “expanded Hoagie Pavilion.” Also, $1 per ticket will be donated to Hoagies for Humanity, a partnership between Live Nation, Hall & Oates, and Dietz & Watson, which will deliver hoagies to those in need throughout the year.

The migration of the festival to the Mann suggests that no new Live Nation waterfront venue will open along the Delaware River this year to replace the Festival Pier, whose former site, hard by the Ben Franklin Bridge, is to be transformed into a retail and residential development.

The move follows the Roots Picnic’s shift to the Fairmount Park venue from the Festival Pier last year. The lineup for that all-day affair has yet to be announced, but in years past, it has taken place the Saturday after Hoagie Nation.