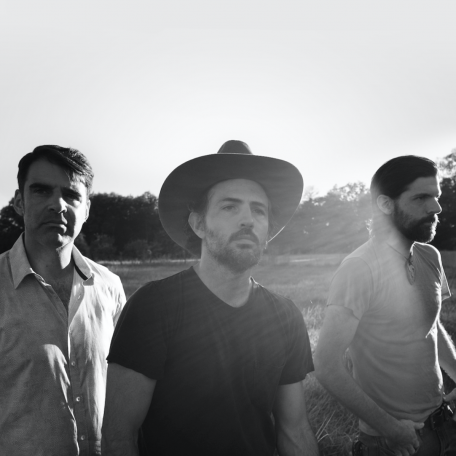 Event Update: This event has been rescheduled to September 21st, 2021. Hold onto your tickets, they will be valid at the new event date.

The Mann's bag policy is for the safety of our patrons, to minimize our staff having to touch patron personal belongings during the required search of all bags before entering the venue. Bags must be an individual clear plastic, vinyl, or PVC tote bag no larger than 12"x6"x12" with a single compartment and/or a small clutch bag (4.5"x6.5"). Bags within the 4.5"x6.5" size do not need to be clear. Backpacks are not allowed. Patrons who arrive with a bag other than what is permitted may purchase a clear plastic tote for $10 at the gates.

Safety precautions include mandatory face coverings, enhanced cleaning, sanitizing stations, and mobile tickets. Concessions will be open for this event.