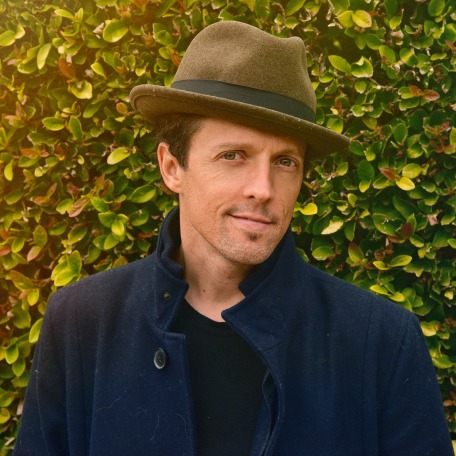 Coming to the Skyline Stage on August 20: Jason Mraz's Look For The Good Live! Summer Tour 2021 with Philip Labes.

Look For The Good, written and recorded in Jason’s home studio in Southern California, is a continuation of his career-long love for reggae music. It’s a genre he’s always returned to, inspired both by its rhythms and its revolutionary lyrics, and after making 2018’s Know, the singer found himself ready to further explore how he could participate in the style. Jason connected with producer Michael Goldwasser (founder of indie reggae label Easy Star Records and producer for Matisyahu, Steel Pulse, Toots and the Maytals, and his own band, Easy Star All-Stars), who had remixed Jason’s single “Have It All,” and the pair began sending ideas back and forth. While the songs on Look For The Good harken back to Jason’s formative releases, including his 2002 debut Waiting For My Rocket to Come and 2005’s Mr. A-Z, the album looks forward, hinting at a musician who isn’t bound by genre or expectation.

Safety precautions include mandatory face coverings, enhanced cleaning, sanitizing stations, and mobile tickets. Concessions will be open for this event.