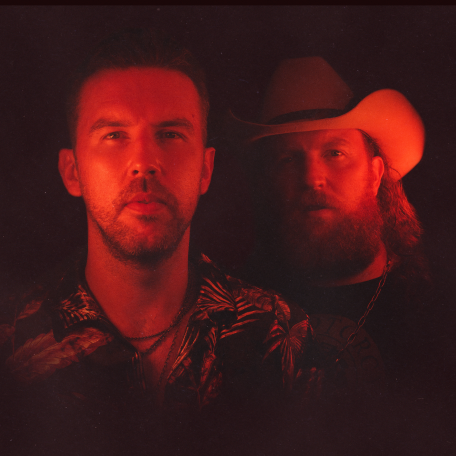 Brothers Osborne: We're Not For Everyone Tour

For the comfort of our patrons, tonight’s Brothers Osborne concert is moving from the Mann's Skyline Stage to the TD Pavilion at the Mann. All seats in the TD Pavilion are located under cover and will be general admission on a first-come, first-served basis.

All tickets purchased for the originally scheduled Skyline Stage performance will be honored tonight inside the TD Pavilion at the Mann. We look forward to seeing you this evening!

Get ready! Brothers Osborne are bringing their We're Not For Everyone Tour to the Mann on July 29, 2021 with special guests Travis Denning and Tenille Townes.

"I'm good for some, but I'm not for everyone," TJ Osborne sings on Skeletons, Brothers Osborne's third studio album. That lyric might as well be the group's mission statement: a proud declaration of uniqueness, delivered by a band of brothers whose boundary-breaking country songs have always mixed the twang of southern music with the groove and guitar-driven swagger of rock & roll. At the same time, it's hard to look at the Osbornes' long list of musical milestones — including six Grammy nominations, four CMA Awards, five ACM trophies, and more than a half-dozen hits — and imagine anyone turning up their noses at a sound that's taken the siblings from the blue-collar beach bars of their Maryland hometown to some of the biggest stages across the world.

Safety precautions include enhanced cleaning, sanitizing stations, and mobile tickets. Concessions will be open for this event.

Parking for this show is free.