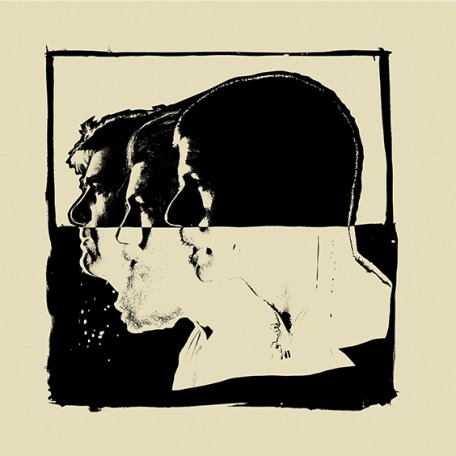 Event Update: This event has been rescheduled to June 9, 2021. Hold onto your tickets, they will be valid at the new event date. For any further ticket inquiries, please reach out to your point of purchase.