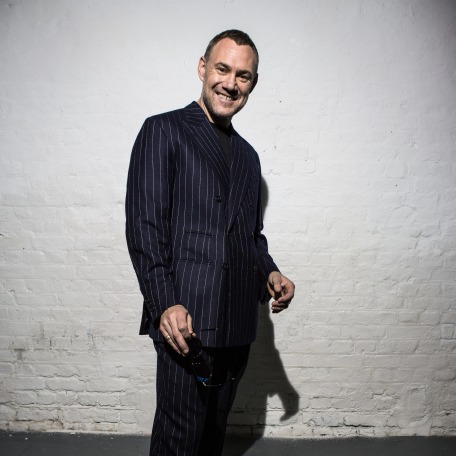 the Mann, Live Nation, and XPN

Multi-platinum and Grammy-nominated, British singer-songwriter David Gray has announced plans for a 2020 North American tour to celebrate the 20th anniversary of his seminal album, White Ladder, and will be making a stop at the Mann on August 20. Performing the multi-Platinum album, White Ladder, in its entirety as well as greatest hits, this will be a once-in-lifetime tour that fans won’t want to miss.