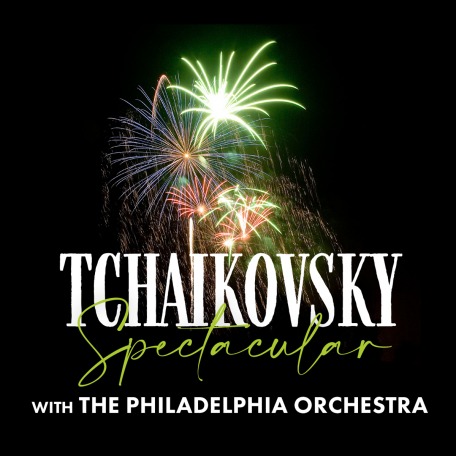 The Tchaikovsky Spectacular concert at the Mann has become a cherished tradition. It features the rising stars of tomorrow, partnered with the incomparable Philadelphia Orchestra, and concludes with the 1812 Overture, complete with fireworks! Debut conductor Paolo Bortolameolli welcomes the beloved soprano Elena Perroni for her fourth season. Dynamic young tenor Dominick Chenes partners with her for three Tchaikovsky operatic favorites, including Lensky’s aria from Eugene Onegin, Lisa’s aria from The Queen of Spades, and a fiery duet from Iolanta. The concert also includes the first of Tchaikovksy’s last three symphonic masterpieces, the Symphony No. 4. Written as a catharsis to the lowest point of his emotional life, the work teems with passion and eventual triumph over adversity.