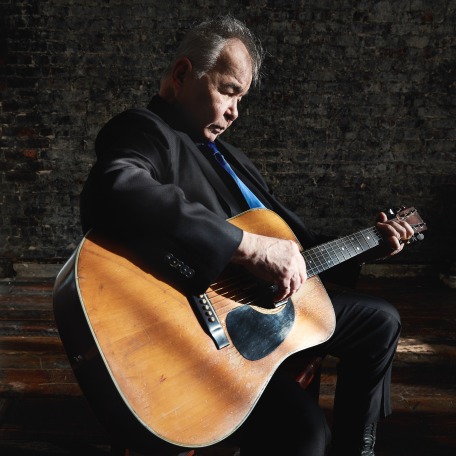 It is with great sadness we announce the cancellation of John Prine's show at TD Pavilion at the Mann on June 28th. Refunds at point of purchase only. Internet and phone orders: Due to the current volume of canceled events, you should expect to receive your refund in as soon as 30 days.

With his career spanning more than 40 years, Prine continues to perform at sold out shows all over the US, Canada, and Europe. John has received many awards and accolades in recent times, including his 2003 induction into the Nashville Songwriters Hall of Fame, an Americana Lifetime Achievement Award for songwriting, and was honored at the Library of Congress by US Poet Laureate, Ted Kooser. Prine has become for many, not just a well loved and appreciated songwriter, but a bonafide American treasure.

Already celebrated as a discoverer and interpreter of other artists’ songs,12-time Grammy Award winner Emmylou Harris has, in the last decade, gained admiration as much for her eloquently straightforward songwriting as for her incomparably expressive singing. On Hard Bargain, her third Nonesuch disc, she offers 11 original songs—three of them co-written with Grammy- and Oscar-winning composer Will Jennings—that touch on the autobiographical while reaching for the universal.