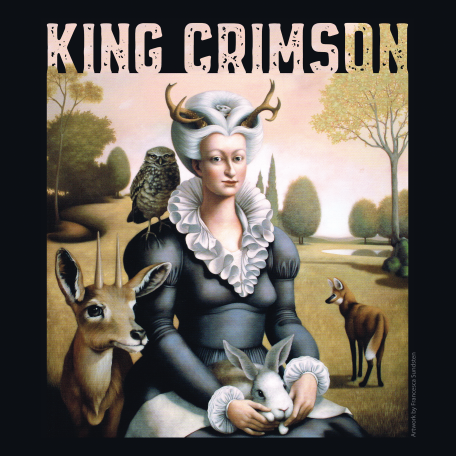 with The Zappa Band
TD Pavilion
Get Tickets
Details

King Crimson with The Zappa Band perform at the Mann for one night only on June 14th.

The band's packed three-hour shows regularly include material from twelve of their thirteen studio albums, including many of the songs from their seminal 1969 album In The Court of the Crimson King, described by Pete Townshend as an “uncanny masterpiece”. The new 8-piece lineup plays many historic pieces which Crimson have never played live, as well as new arrangements of Crimson classics – “the music is new whenever it was written”. There are also new instrumentals and songs, as well as the compositions by the three drummers, Pat Mastelotto, Gavin Harrison, and Jeremy Stacey, which are a regular highlight. A unique show, where eight of the best musicians in the world play music without distraction or adornment.

Please note: There will be no videography or photography permitted.