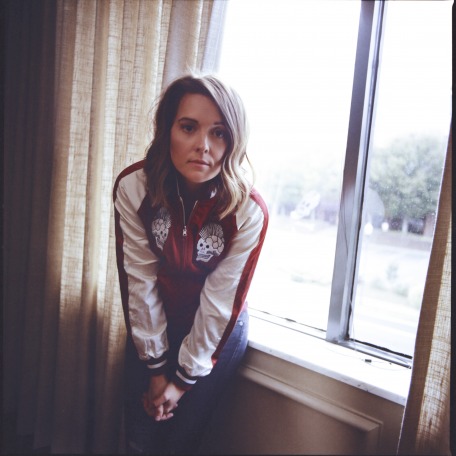 * $1 per ticket will be donated to Looking Out Foundation