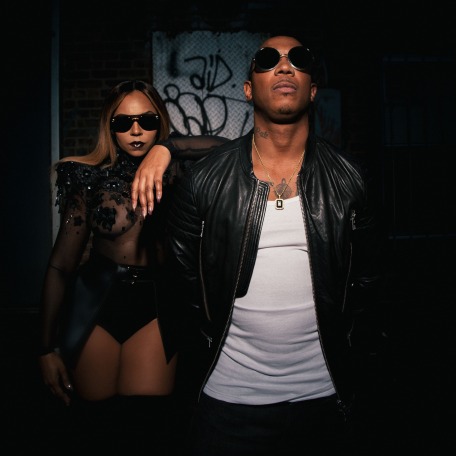 Ja Rule Ashanti: Together On Stage

The Mann & The Bowery Presents

Ashanti & Ja Rule are performing together on stage for one night only at the Mann on Saturday, August 10th with very special guest Mýa.

Grammy Award-winning singer/songwriter, actor, and author Ashanti is a native of Glen Cove, Long Island. Ashanti burst onto the music scene with her smash hit, self-titled debut album Ashanti. It landed the #1 spot on both the Billboard Top 200 and R&B Album charts, selling a whopping 504,593 units in its first week. Her first week showing set a SoundScan record as the most albums sold by any debut female artist in the chart’s history, granting her a spot in The Guinness Book of World Records. With her hit song, “Foolish,” Ashanti also secured the #1 top spot on SIX Billboard charts simultaneously, including Hot R&B/Hip-Hop Airplay, The Billboard 200, Hot R&B / Hip-Hop Singles and Tracks, Hot 100 Airplay, Top R&B/Hip-Hop Albums, and Hot 100! “Foolish” stayed on the Billboard charts for 11 consecutive weeks. She made Billboard history by having her first three chart entries land in the top 10 of the Billboard Hot 100 at the same time. She is the first female to accomplish this feat, previously only attained by The Beatles.

Born in Hollis, Queens, Ja Rule debuted in 1999 with Venni Vetti Vecci and its single “Holla Holla.” From 1999 to 2005, he had several hits that made the top 20 of the U.S. Billboard Hot 100 chart, including “Between Me and You” with Christina Milian, “I’m Real (Murder Remix)" with Jennifer Lopez, “Always on Time” with Ashanti, “Mesmerize” also with Ashanti, and “Wonderful” with R. Kelly and Ashanti. During the 2000's, Ja Rule was signed to The Inc. Records, which was formerly known as Murder Inc. and was led by Irv Gotti. Ja Rule has sold over 30 million records worldwide and was the best-selling rapper in 2001.