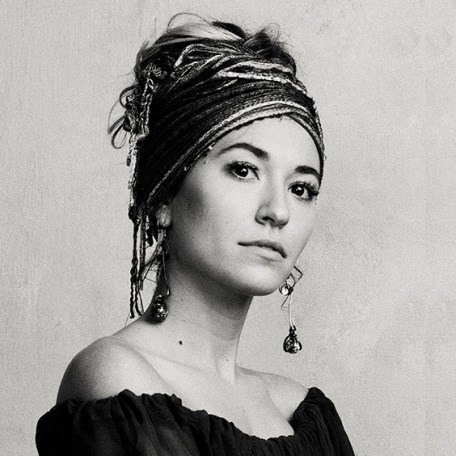 Two-time GRAMMY Award® winner Lauren Daigle is extending her sold-out Look Up Child World Tour with a stop in Philadelphia here at the Mann. The new shows come on the heels of 53 critically hailed sold-out performances and brings to life her Grammy Award-winning album, Look Up Child, with the raw vocal power for which she is known. “How couldn’t I keep this tour going?” said Daigle. “Something that’s been this much fun, with y’all showing up every night - why stop? Playing this music live, seeing how everyone’s connecting to the songs, singing along. It’s such an amazing vibe – like having a party with a few thousand of my closest friends every night.”

Lauren Daigle is a two-time Grammy Award winner, two-time Billboard Music Award® winner, and an American Music Award winner. Her ability to connect with her fans has made her the fastest-selling new artist for her genre of the last decade. Daigle’s Grammy Award-winning crossover single, “You Say,” has appeared in the Top 40 of Billboard’s Hot 100 chart and her Grammy Award-winning album, Look Up Child, debuted at No. 3 on the Billboard 200 Albums chart. Her debut album, How Can It Be, has been certified Platinum® by the RIAA and has produced three certified Gold® singles.